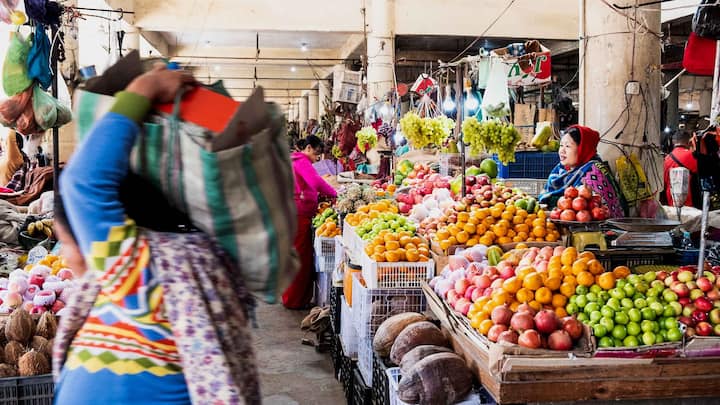 The commerce ministry said in a statement, “The increase in inflation in August 2021 was mainly due to non-food items, mineral oils, crude petroleum-natural gas, basic metals such as manufactured products, food products, There has been an increase in the prices of textiles, chemicals and chemical products etc. 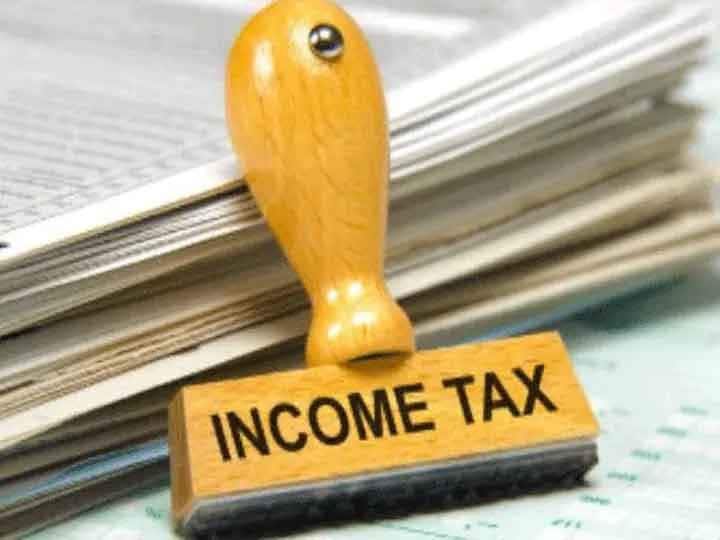