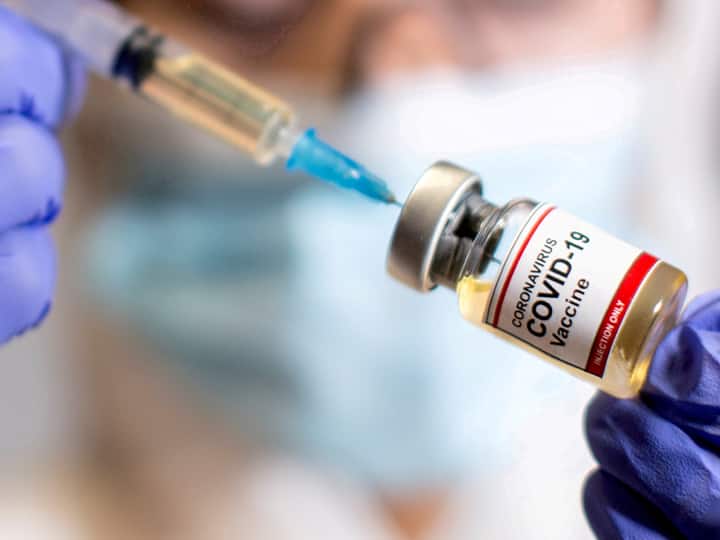 Corona vaccine: The UK government on Friday announced a major relaxation of international travel rules for people who have received a full dose of the anti-Covid-19 vaccine. This will benefit people traveling between India and the UK. Based on the Kovid-19 risk level, most of the different categories have been eliminated from October 4. This will benefit India and now there will be less burden in respect of mandatory PCR test for Indian diaspora taking vaccine doses in UK.

Those taking Kovishild vaccine will have to undergo PCR test

However, India is not named in the comprehensive list of countries whose vaccines are recognized in England. This means that Indians who have taken a dose of Covishield (the Oxford/AstraZeneca vaccine prepared at the Serum Institute of India) will still have to undergo a PCR test before departure and further testing upon arrival in the UK.

PCR report will not be shown from October 4

As of October 4, travelers from an additional 17 countries with a recognized vaccine, including Japan, Singapore and Malaysia, will no longer require a pre-departure PCR test to travel to England. UK Transport Secretary Grant Shapps has said that ‘public health has always been at the heart of our international travel policy and more than 44 million people in the UK have been fully vaccinated. We are now able to introduce a proportional update structure that reflects the new scenario.

Read also:
Amit Shah On AIMIM: In Telangana, Amit Shah said – BJP is not afraid of Majlis, we do not do politics of appeasement