New Delhi. Pakistani fast bowler Hasan Ali is confident that his team can take inspiration from the victory in the final of the 2017 Champions Trophy to beat arch-rivals India in the opening match of the ICC T20 World Cup 2021. After this, the Pakistani team played India twice in 50-over matches but lost both the Asia Cup in Dubai in 2018 and the ODI World Cup in Manchester in 2019. There is a lot of rhetoric from the Pakistani camp before any world tournament but so far they have not been able to beat India in 50 overs or T20 over World Cup matches. Rather they could not beat India in the practice matches.

Hassan said in a virtual media conference on Wednesday, “When we won the Champions Trophy (in 2017), it was a very good time for us and we will try to beat India again in the T20 World Cup. We will give our best. Playing against India is always a pressure match as the fans of both the countries have high expectations. He also said that the match between India and Pakistan is always the most watched in global competitions.

There is more pressure in India-Pakistan match: Hasan Ali
“Even people who don’t normally watch cricket matches watch India vs Pakistan matches, so there is a lot of pressure on the players but we will do our best,” Hasan said. He also feels that the spinners will dominate the UAE but that does not mean that the fast bowlers will not be able to do well in the dry conditions there. Hasan said, ‘We know what kind of bowling to bowl in those conditions but yes, you can see that all the teams have got a lot of spinners. Let us tell you that Hasan Ali Sal suffered a serious injury in the year 2019, due to which he stayed away from cricket for two years. Hasan Ali had revealed in an interview that he was mentally broken due to injury and he used to cry while sitting in the room. However, this fast bowler made a comeback in 2021 and now this player is making claims of defeating India in the T20 World Cup.

Hasan Ali disappointed with the departure of Misbah, Waqar
Hasan admitted that he was disappointed with Misbah-ul-Haq and Waqar Younis stepping down as head coach and bowling coach ahead of the World Cup. He said, ‘To be honest, I was disappointed because the World Cup is about to come and he left the post. Hasan said, ‘But as a player it is not in our hands and it will be taken care of by the Pakistan Cricket Board. Our job is to play and play well for Pakistan and win as many matches as possible. ‘ 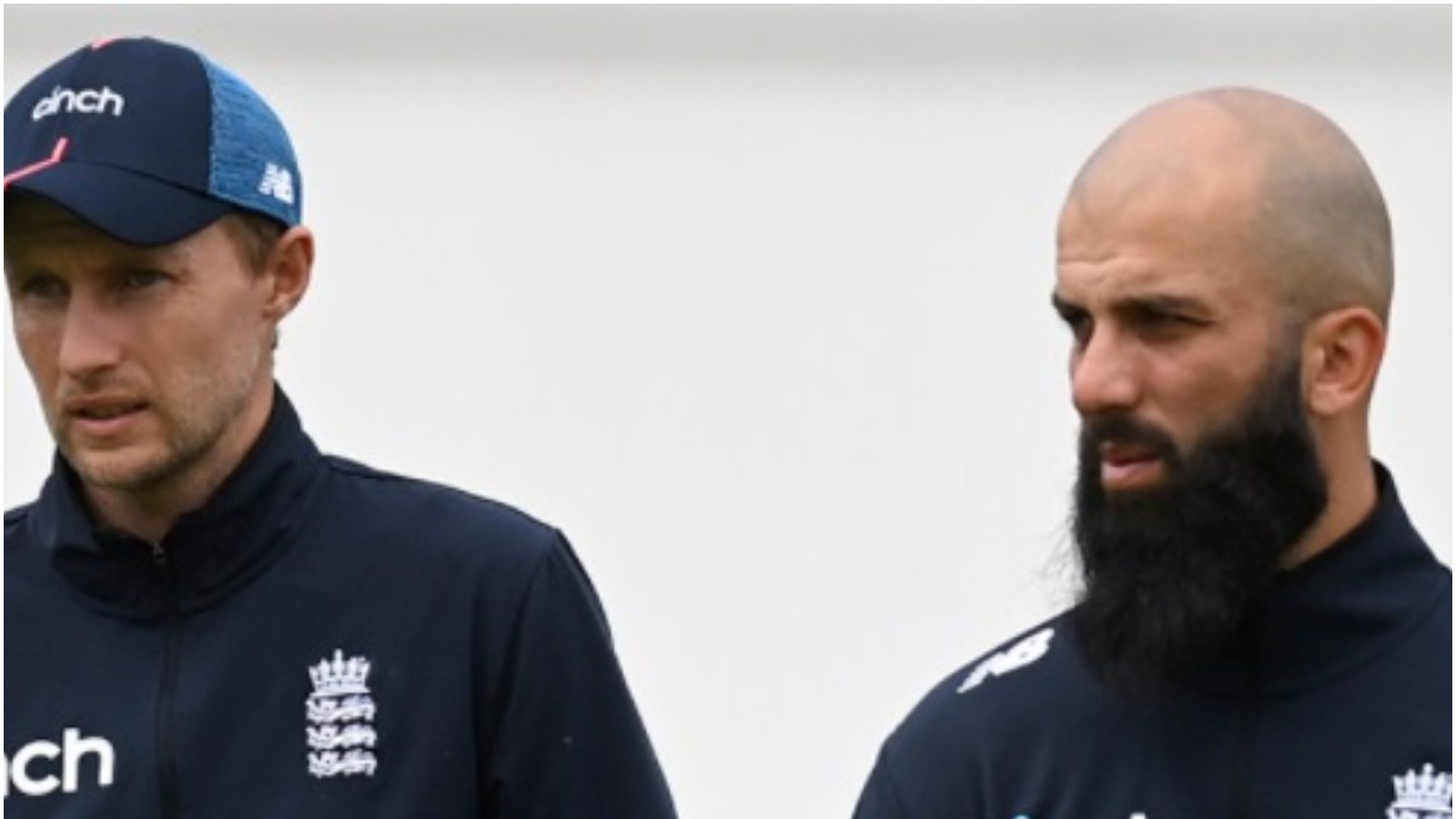 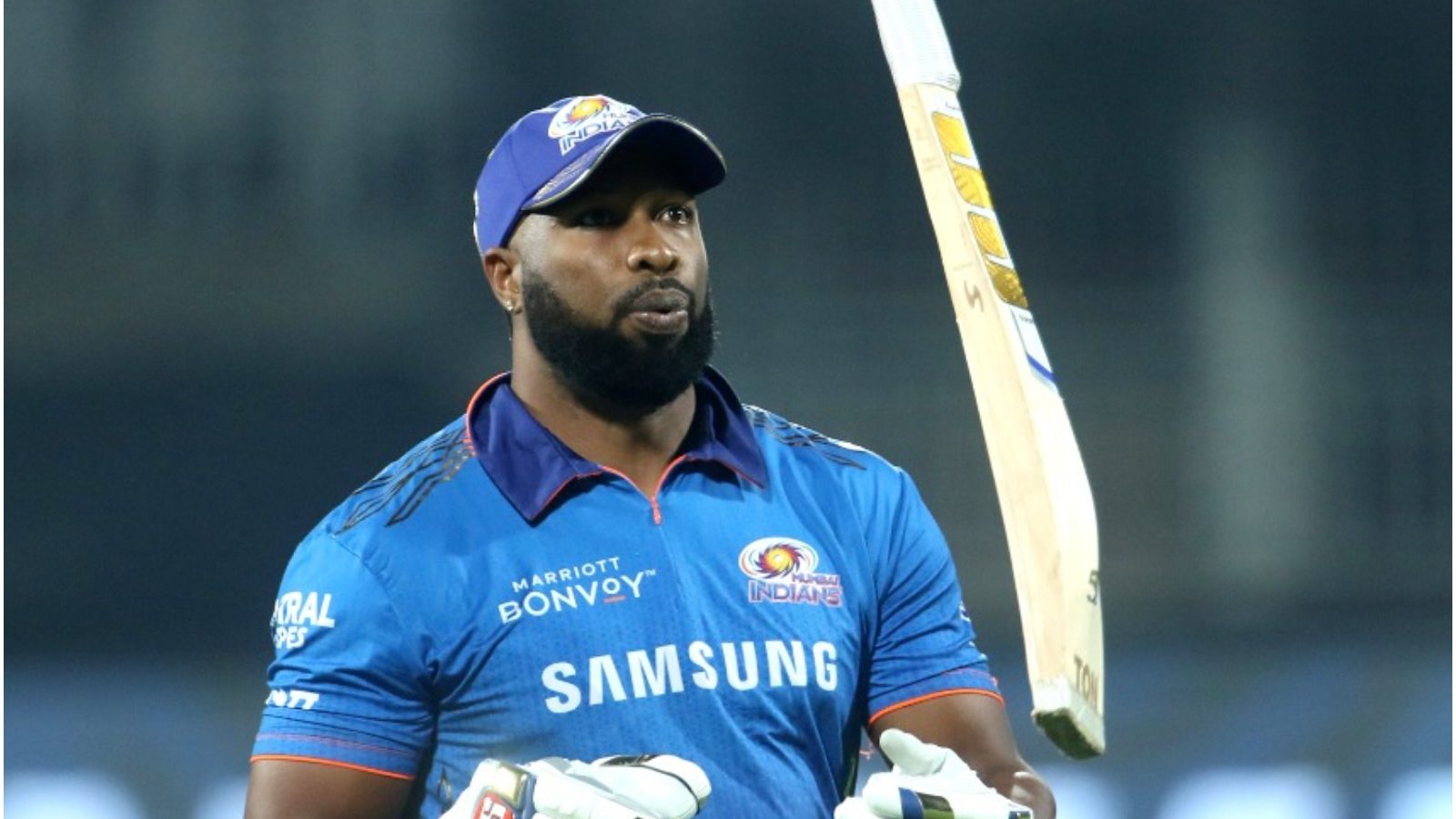 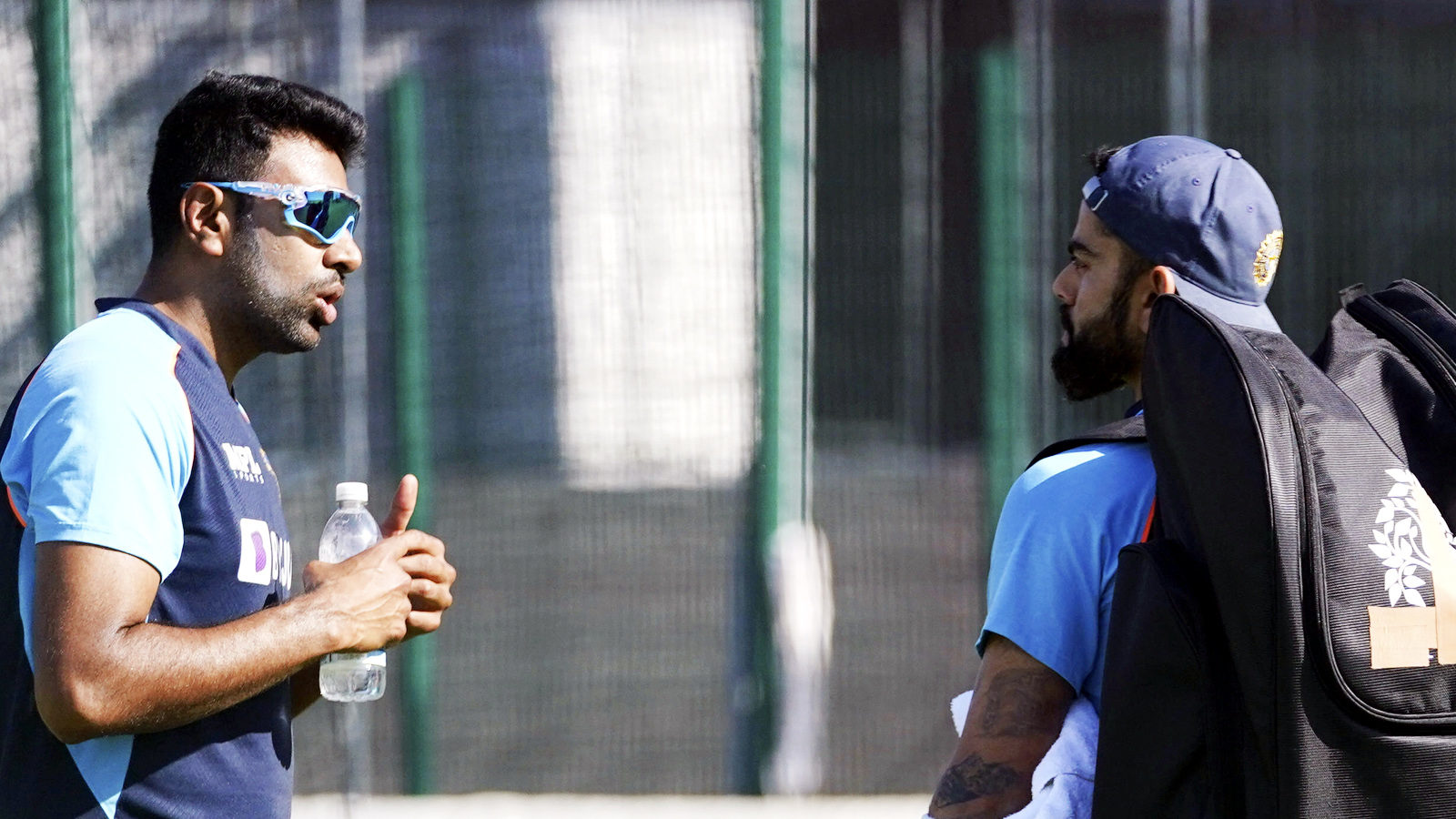