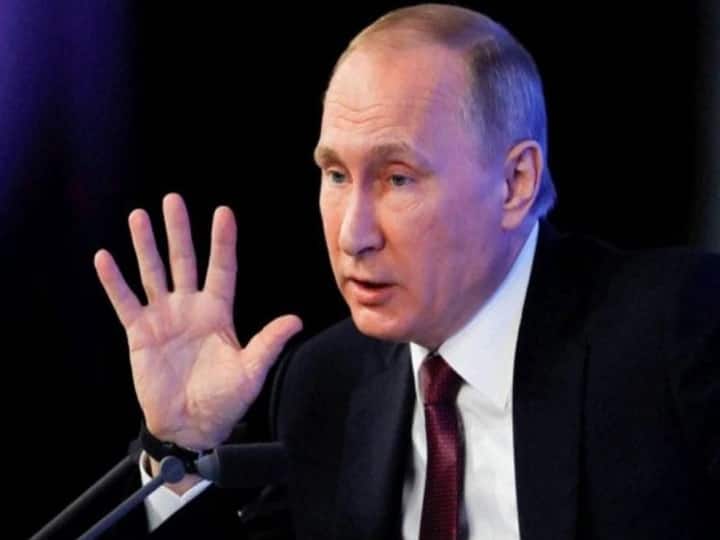 Vladimir In Putin Self-Isolation: Russian President Vladimir Putin will go into self-isolation after discovering cases of new corona virus infection in his team. The Kremlin said on Tuesday that President Putin would not travel to Tajikistan this week for regional security meetings for the same reason.

A statement issued by the Kremlin, published in Sputnik News, said – “Vladimir Putin said that he should remain in self-isolation for a certain time period due to the cases of corona virus found in his team.” The Kremlin made this statement while explaining a call between President Putin and Tajikistan’s President Emomali Rahmon. Significantly, Vladimir Putin has been given a dose of Russian-made vaccine Sputnik-V.

During the entire epidemic, President Putin was very careful against Kovid-19. Last year, he had a special disinfection tunnel constructed at his official residence and anti-bacterial spraying was done on the visitors there.

External Affairs Minister S Jaishankar is expected to visit Tajikistan this week to attend a crucial Shanghai Cooperation Organization (SCO) meeting on the situation in Afghanistan after the Taliban seized power. News agency PTI gave this information on Monday.

Jaishankar is also likely to hold several bilateral meetings with his counterparts from Russia, Iran and Tajikistan in Dushanbe, the capital of Tajikistan, he said. Prime Minister Narendra Modi is scheduled to attend the annual SCO summit on September 17, which is expected to hold wide-ranging discussions on the overall regional security scenario as well as developments in Afghanistan.