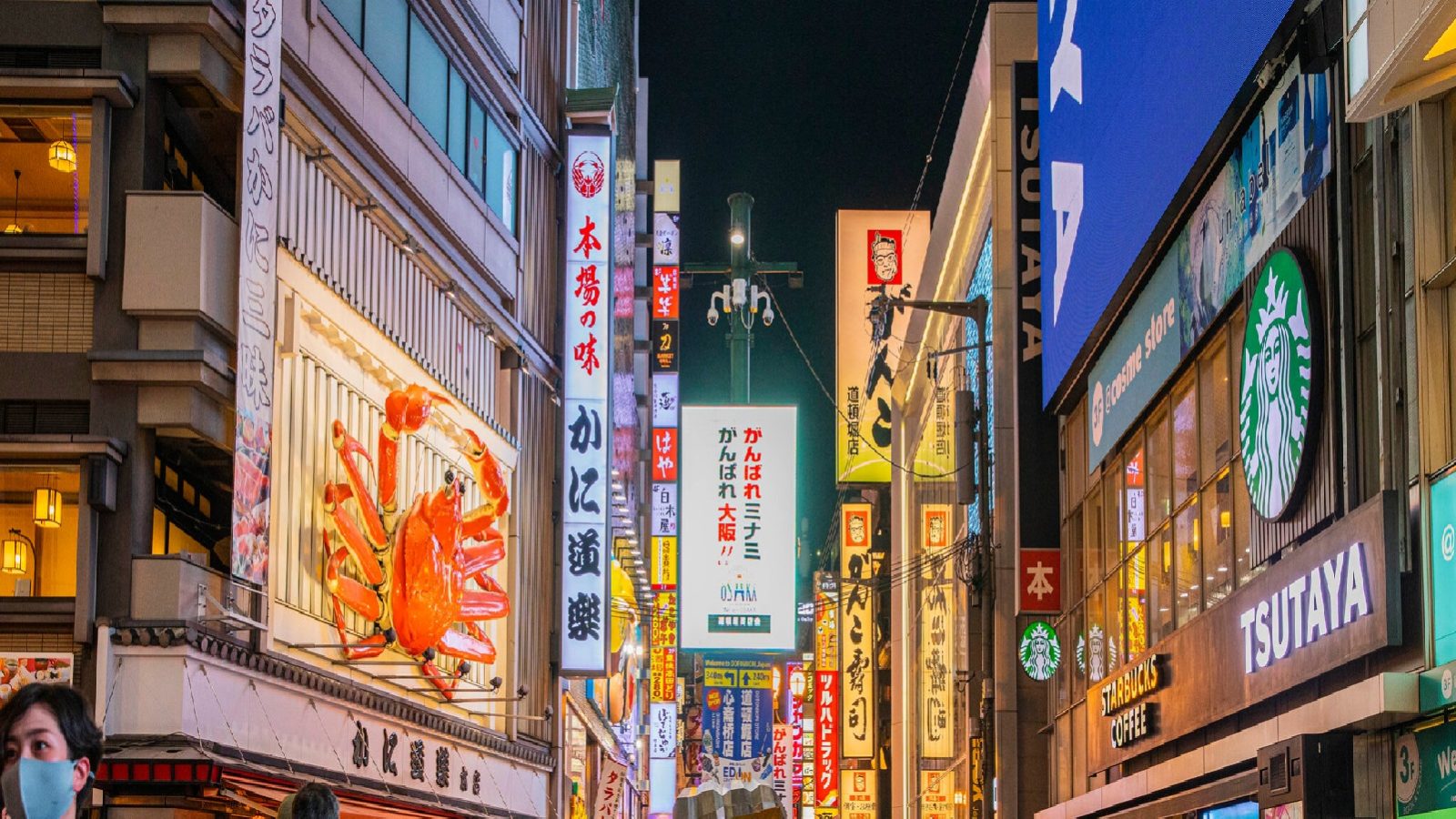 Tokyo. Japan’s Foreign Ministry on Monday asked its citizens to stay away from religious and crowded places in six South Asian countries, as such places can be attacked. The Foreign Ministry said that it has received information that suicide attacks can be carried out in such places. This advisory has been issued for Japanese visiting Indonesia, Philippine, Singapore, Malaysia, Thailand and MyanmarAttack.

However, these countries expressed surprise at this advisory and said that they were not aware of any such threat or from where Japan got this information. Thailand’s Foreign Ministry spokesman Tani Sangrat said Japan did not specify the source of the information behind the warning. He said that the Japanese embassy only said that it was not only for Thailand, and did not give more details. Thailand’s police have also denied having been informed of any such threat. Similarly, the Philippine Foreign Ministry also said that it was not aware of this.

Vaccination of more than 50% of the population in Japan
The Japanese government has said that more than 50 percent of the country’s population has received both doses of the anti-Covid vaccine. A nationwide vaccination campaign started in Japan in mid-February followed several months later by many more prosperous countries. Its campaign got delayed due to the lengthy clinical trials and approval process. Vaccination of elderly patients began in April, but the process slowed down due to lack of supply of imported vaccines. It gained momentum in late May and since then 1 million people are being vaccinated daily.

Economic Minister Yashutoshi Nishimura, who is also in charge of COVID-19 measures, told state TV NHK’s weekly program on Sunday that about 60 percent of the population will be fully immunized by the end of September, which will match the current level of vaccination in Europe. . The government is preparing a plan to ease restrictions around November. This will allow people who have been fully vaccinated and those who have submitted negative results in the COVID-19 test to gather for parties or attend mass events. (agency input)

Clashes again between Israel and Palestine, several rockets were fired at the Gaza Strip
Afghanistan News: Pakistan International Airlines plane made its first flight to Kabul after Taliban capture
Comment