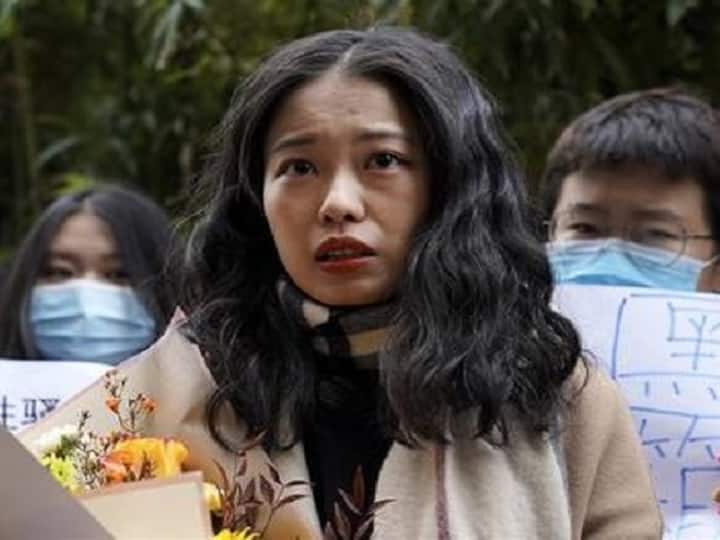 A court in China’s capital Beijing on Tuesday dismissed a high-profile case of sexual assault here. A woman had accused the famous television host of sexual harassment here. The court said in its order that due to lack of evidence to prove the allegations made by the woman, we are dismissing this case. This matter was the most discussed during the ‘Me-Too Movement’ in China in 2018.

The victim woman, Zhao-Xiaoyuan, had filed a case of sexual harassment on the anchor of China’s national broadcaster channel CCTV, Zhu Jun. Xiaoyuan had alleged that Zhu Jun sexually harassed her in 2014 when she was working as an intern for the channel. The victim woman had also posted an online post regarding her allegations.

CCTV anchor Zhu Jun vehemently denied the allegations leveled against him by the woman and also filed a defamation claim against Xiaoyuan. It is believed that after this order of the court, China’s ‘Me-Too movement’ can have a lot of impact.

Beijing’s Haidian People’s Court said in its order, “The evidence that has been submitted to the court in this case so far is insufficient to prove the allegations of sexual harassment. Therefore we are dismissing this case.”

Xiaoyuan expressed displeasure over the decision

After the court’s decision, Zhao-Xiaoyuan said, “I am tired of fighting for my case for three years and I am very disappointed with this decision. I think I was not given the right opportunity to make my point. Gaya.”

Zhao-Xiaoyuan and his lawyers have said they will appeal the decision again. In his statement, he said, “We will appeal against this decision of the court. We do not think that the facts have been properly examined in this case so far.”